Are you using Social Media in your marketing? 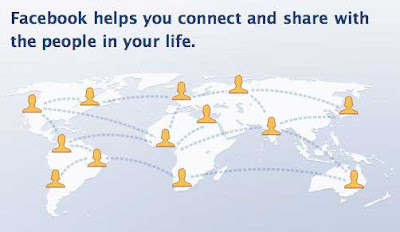 A recent survey found that the majority of marketing executives are still in the early, experimental phases of using and measuring social media. 80% have not yet fully integrated the core elements of Web 2.0 into their marketing efforts, according to a survey from the Marketing Executives Networking Group (MENG), reports MarketingCharts.

However, despite a lack of expertise, more than 67% report they will increase their social media advertising budget in 2009 and see many benefits to adopting social media. These include the ability to engage and communicate with customers and the relatively low cost vs. traditional media.

A few of the social media tools currently being used by some marketers are social networking sites – such as YouTube, MySpace and Facebook, blogs, forums, and video-sharing sites to name a few.